Posted by angela writes and reviews at 11:02 No comments: 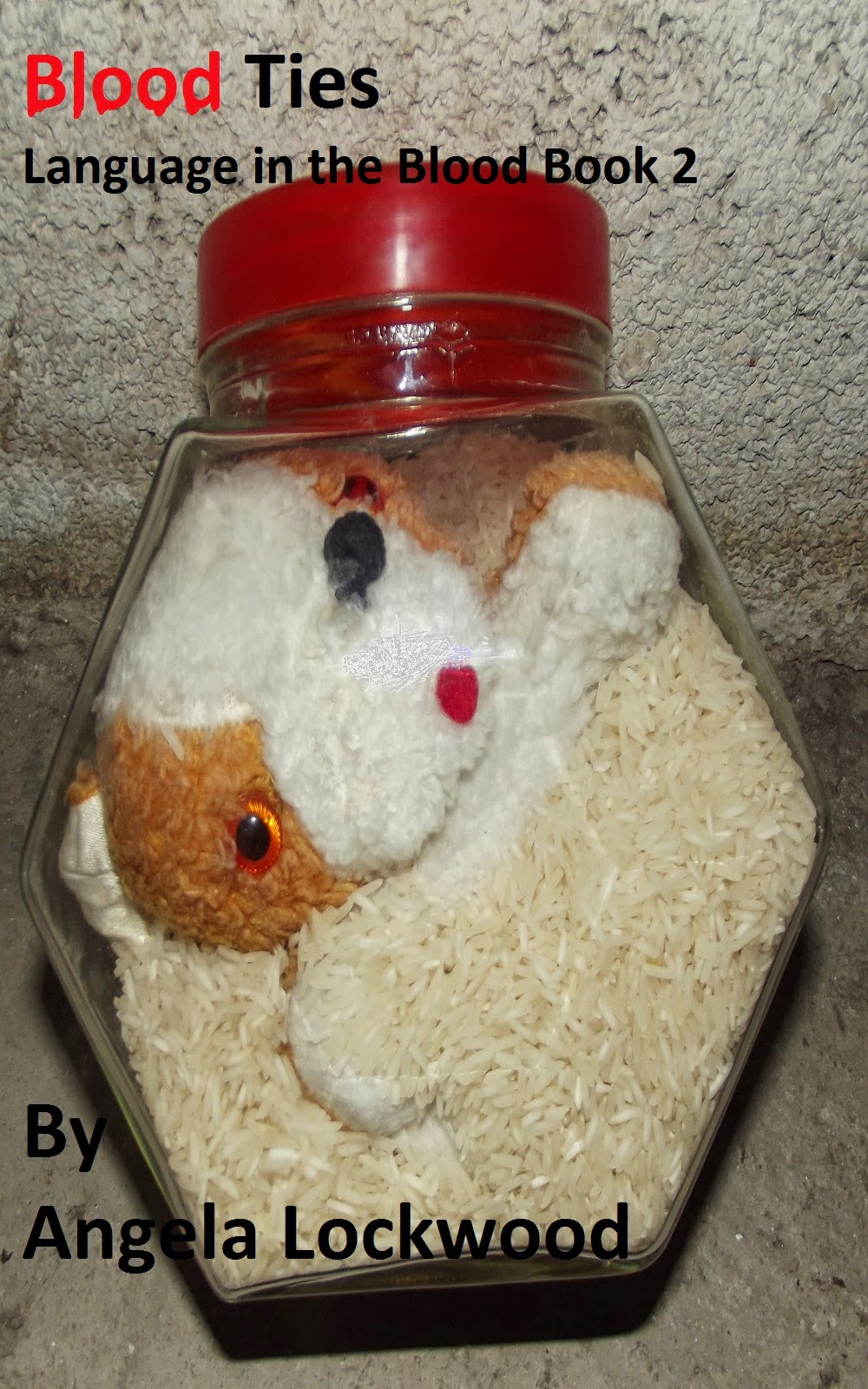 Posted by angela writes and reviews at 02:40 No comments:

Posted by angela writes and reviews at 06:13 No comments: