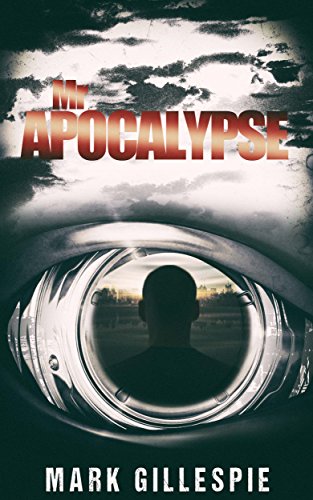 Posted by angela writes and reviews at 03:50 No comments:

I'm not normally a big fan of Sci-fi but I really enjoyed this book. A five star read. 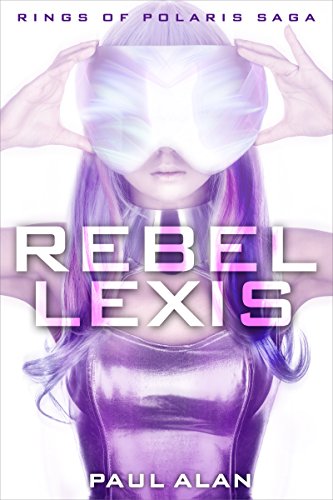 
What I liked best about this book is the sassy on board computer that flirts shamelessly with Captain Jason Bjorn. He had SOPHIA installed as an upgrade to his ship. Her personality was meant to keep him sane. He is starting to doubt the wisdom of his decision as he agrees to take a load of contraband on his ship to the Vril, a secretive cult. Even though this is a scifi thriller with some great action and nail biting tension, I enjoyed the comedy of the sassy computer and the reluctant captain Bjorn best. The book ends with Jason Bjorn taking on a new assignment, which sets us up for book 2 and a new adventure. Well written and very enjoyable even for a non-scifi fan like me. Great start to a series.
Posted by angela writes and reviews at 02:25 No comments: 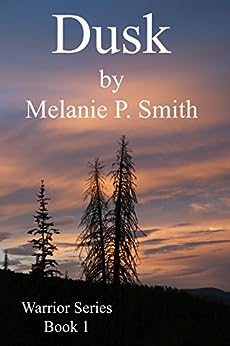 
Posted by angela writes and reviews at 00:49 No comments:

One thing I love about being a reviewer is just picking up books without knowing anything about it, apart that it is from an indie author. I've not read anything mainstream or of the best seller list for a long time. They do say variety is the spice of life and I certainly got some spice in this thriller. The last book I read did not have anything more racy in it than a kiss. This one had your reviewer blushing a number of times. Not for the fainthearted and I give it 4 stars.
Trafficking: (Powell, Book 1) (Volume 1) by Mr Bill Ward on Amazon.com

Trafficking is a gritty thriller that highlights the plight of women that get lured to Britain with non-existing jobs and end up in the sex trade. We meet Afina, a young Romanian women who goes to Brighton with the promise of a well-earning bar job. She finds out the brutal truth as her passport is taken off her and she is raped. This book is also an introduction to the character of Powell a man drawn into Afina’s dangerous world when his daughter becomes a tragic victim of Afina’s escape attempt. Powell is a man with a tragic and dark past. He has worked for the government in the past and his training kicks in when he decides to trace his daughter’s assailant. There are so far 3 books in the series and I think this is a promising start to a series for fans who like their thrillers fast paced and are not averse to graphic scenes of sex and violence. Powell is a man with a number of different facets to his character that will make him a good lead for a series. I think Afina will feature in the next book. She seems plucky enough as she didn’t just accept her lot; she tried to get away from her gangsters. I wasn’t too sure about the other characters in the book and could have done without the lesbian frolicking. It seemed a little too flippant for the rest of the story. Book 2 is going to take us to Saudi Arabia and a different story line and auxiliary characters will be a good thing. All in all a fast pace and thrilling read.


Posted by angela writes and reviews at 01:58 No comments:

As I had a couple of days holiday and a 4 hour train journey, I had time to read. So here is the review of one thriller and I'm halfway through the next. This one was quite innocent in its tone, no sex or swearing. But it did have some scenes of torture which came as a bit of a shock considering how the rest of the story was handled. I gave it 4 stars. 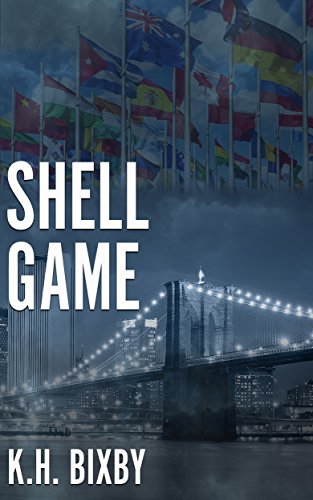 A young boy loses his closest family and is taken to New York by his uncle. They are Jaharin, a fictional ethnic group without statehood. When oil is discovered on the land they inhabit; their powerful host is ethnic cleansing without the world noticing. We catch up with the young boy Sami many years later and he now works in finance.
This story has many elements which make this thriller seem eerily familiar; one group of people oppressed by a more powerful group, the world turning a blind eye to a small ethnic group. And the all-powerful oil and financial companies that put money before people. Sami is a sympathetic character; he has made a success out of his life despite difficult beginnings. Money and a cosy life has not made him immune to the plight of his people and I can understand his need to help the Jaharin, even though the way he does it isn’t legal. The romance between Sami and Sarah is developed slowly and with a somewhat innocent touch. (Rather refreshing to not have any sex scenes!) The pace of the book is slow and steady but keeps the reader engaged. The only criticism I have is that the scenes of torture come as a bit of a shock (I had to skip a few pages as I can't stomach animal cruelty even if it is fictional), it contrasts sharply against the innocent romance of Sami and Sarah and the warm relationship between Sami and his uncle. It does however illustrate that even though life might seem comfortable and cosy, brutal reality (like the Syrian conflict at the moment) is never far away.

Posted by angela writes and reviews at 03:43 No comments: