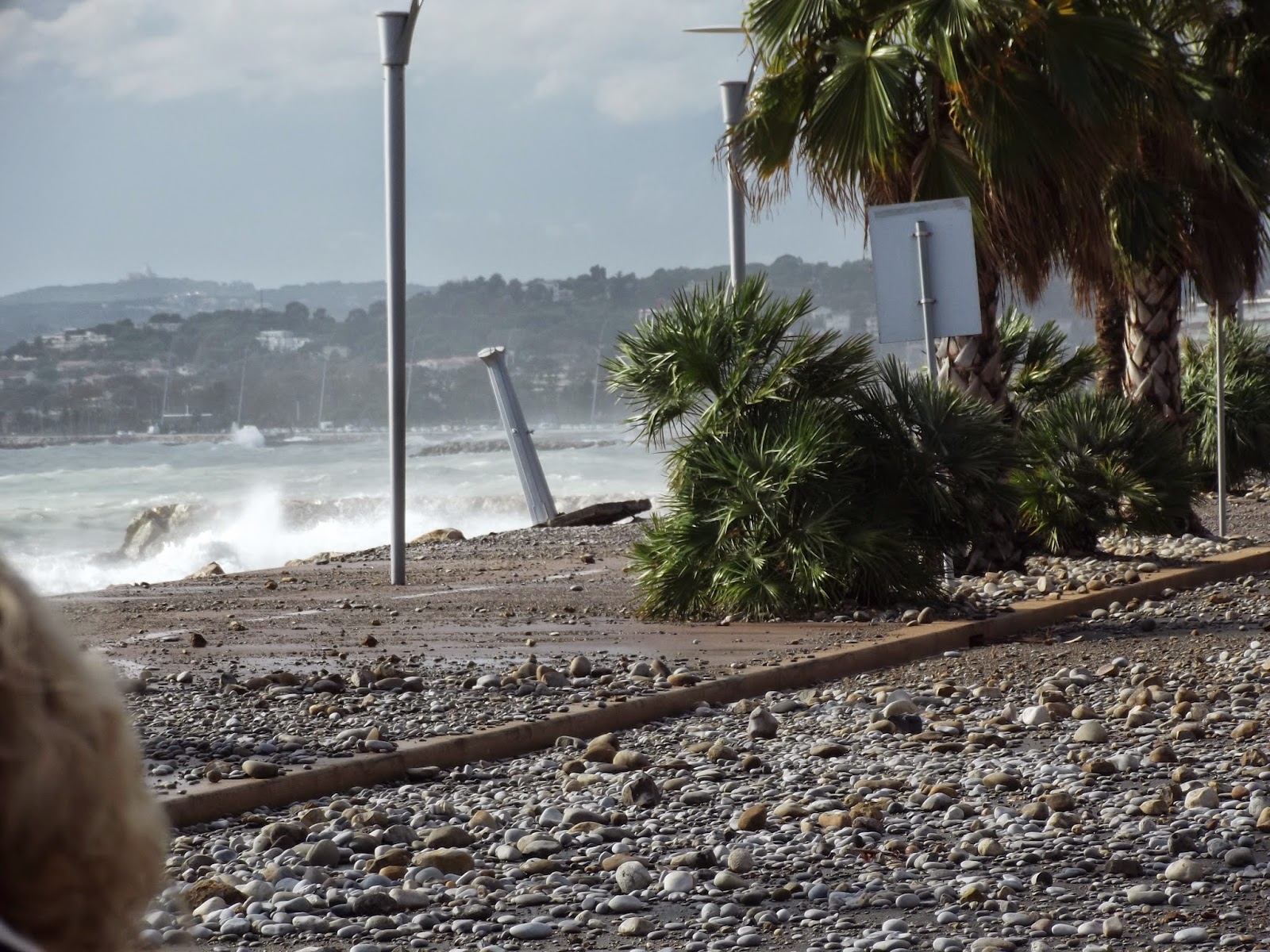 Posted by angela writes and reviews at 06:58