This is right around the corner from where Cameron grew up; Clarence street. Cameron would have known this building as a theatre, which it remained from it's opening in 1890 until 1915. Then it became a riding school, a cinema, a dance hall and in the 80's a nightclub. It burned down in 1991 and I lived in Clarence street at that time but had the misfortune to be on a family visit that evening and therefor missed the fire. (And by all accounts it was the fire of the decade!!!) Now the review of the book: 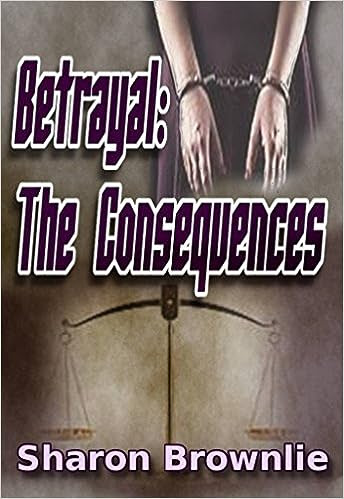 Betrayal: The Consequences by Sharon Brownlie on Amazon.com

Posted by angela writes and reviews at 02:31