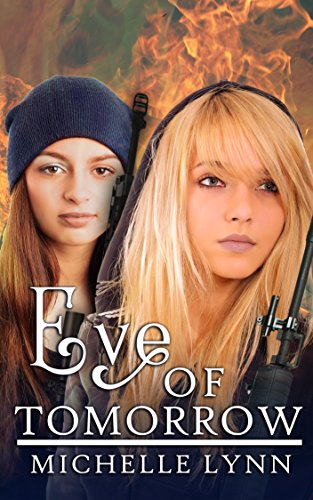 Posted by angela writes and reviews at 02:25

Email ThisBlogThis!Share to TwitterShare to FacebookShare to Pinterest
Labels: Dawn of Rebellion, Michelle Lynn, YA