This week I had a very enjoyable two reads. Two books that delve into the things that make life so enjoyable (alcohol) but also so unbearable (the hangover) just a few hour later. People must have thought I was quite mad laughing to myself on the beach and at work. (Passengers glancing nervously at me hoping I’m not on their flight) Both books got a well-deserved 5 star. 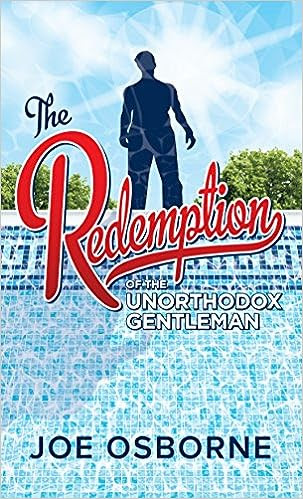 The Redemption of the Unorthodox Gentleman by Joe Osborne
This book was very funny and will appeal to people who like Harold and Kumar go to white castle and comedies of this genre. This is the second of a series, but it stands perfectly on its own. The book is written in the first person and we never get a mention of his name, but the book is called the redemption of the unorthodox gentleman. However our narrator is anything but a gentleman. Dependant on his mother for work and his rent he is hardly a pillar of the community. Things get from bad to worse; his mother sacks him when she walks into the laundry room and sees him pleasuring himself, during work time! Our ‘Hero’ sets out on a quest to find honourable employment. He finds a job at the public pool as an assistant canteen manager, but his troubles are far from over. This book has a great cast of characters, each one more obnoxious and reprehensible than the other.  There is Carl, his mother’s sleazy boyfriend who manages to become a local celebrity due to some fine form in the local lawn bowling championship. His nemesis; Otis the alcoholic funeral director who owns the place next to the swimming pool, who is out to destroy the gentleman’s fledgling career. This book is original, silly and not for the easily offended. I can’t explain why it’s funny, but trust me, it just is. I recently read a few books by new Canadian writers (Silas Payton and Nico Laeser) and there is definitely something in the water that brings forth original thought and creativity. Keep on writing Canada! 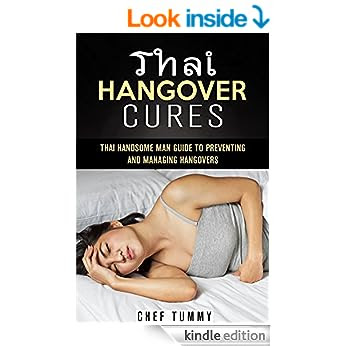 Even though this book is aimed at restoring the handsome man to his prime, this beautiful lady didn’t take offense but instead learned a few things. I like that this book is not judgemental. Some of us like to go out, have few drinks that can turn into too many. This book explains clearly, but also in a funny and tongue in cheek way, what a hangover is and what are the best ways to remedy it. I like the section on prevention and learned a few things that will hopefully reduce the headaches. There are some wonderful recipes for cocktails, both alcoholic and non-alcoholic and some juices that can be enjoyed even when not suffering the symptoms of over indulgence. I also liked that the book is peppered with quotes from well known authors related to drinking. I believe that at the moment the book is only available on kindle, but it would be nice to have it sitting in print next to the blender and juicer for daily reference.
Posted by angela writes and reviews at 01:46